NEWFORUM is always excited to bring you inspiring and brilliant guests on our podcast. This time around, we were honored to have Mario Nawfal.
Mario is an Entrepreneur and the founder of the Athena Group of Companies — a business conglomerate of 15+ companies operating in more than 40 countries. In addition, Mario has a vast experience in Business as he is also a partner at a law firm, the Founder of a VC fund, and the Co-founder of NFT Technologies. Mario is one of those impressive Entrepreneurs who worked tirelessly to become a success story inspiring young Entrepreneurs.

Mario heard about the Crypto in 2014 but did not get into it. Eventually, he did, through one of his companies called International Blockchain Consulting (IBC). He founded IBC in 2017, a Crypto company that still exists to date and has become one of the biggest incubators in the world. Towards the end of 2020, Mario founded NFT Technologies which he talked about in this episode of NewForum.

We began the conversation by asking Mario to tell us about his background as an Entrepreneur and share the essential key takeaways on his journey from where he started until now.

Mario answered by saying that the journey is a lot harder than most people make it out to be.

“Being an Entrepreneur is brutal; very tough, very difficult, and there’s a lot of luck involved as well, not only luck, but luck plays a role…” — Mario

He pointed out that he learned that being in the right place at the right time is probably the most valuable thing in an Entrepreneurial journey explaining that it’s because you could work like a dog, do everything right but not be focused on the right thing. And you might end up getting very little in returns.

Mario later recommended a great speech by Bill Gross on the importance of timing. We will be checking it out.

Still discussing the importance of timing as an Entrepreneur, Mario explained that Bitcoin is a practical example of perfect timing. Bitcoin launched in 2008 when the global financial crisis got most people alienated from the traditional financial system.

So maybe Entrepreneurs need luck, perfect timing, and an innovative solution to a problem?

Hear Mario explain his background as an Entrepreneur and the essential takeaways on his journey in his full interview.

Mario also compared ETF to NFT, pointing out that they are very different assets.

“ETF is a traditional financial asset, an exchange-traded fund that represents a certain asset class, and NFT is a complete technological revolution; so the way I describe NFT, it’s not an asset class, its the concept of ownership on the web…” — Mario

Mario took his time to explain NFT and the concept of ownership on the web- a few highlights from the great points he made.

Mario again highlighted that this kind of ownership does not exist on the web; you cannot own anything on the web without a central entity saying that you own it.

According to Mario, NFT is revolutionary because it allows you to own something on the web without a central entity saying that you own it.

Enjoy Mario do justice in explaining what NFTs are. If you are a beginner in space reading this, watch this episode.

NEWFORUM host asked Mario where he sees the future of NFTs and the Metaverse going. Mario answered by first defining the Metaverse.

Mario gave great and practical examples to support his definition in his interview.

“Technically, we already live in the Metaverse, but we don’t call it such; we call it the web, but it’s a virtual world that we live in that we interact in and that virtual world is evolving and COVID made that move a lot faster…” — Mario

After discussing the innovative possibilities of the Metaverse, we also asked Mario about the potential unintended consequences.

“It’s the same species operating in both; there need to be certain guidelines, certain rules, and different Metaverses to prevent those things- same in the physical world. If I punch someone on the street, I’ll probably be arrested, and rightly so. We have rules set in place to avoid the imperfections of human nature; the same rules need to be applied in the virtual world…” — Mario

Mario shared that the early adopters of the space are gamers because, for gamers, it makes sense. After all, they cannot own their assets in the games right now. Yet the concept of owning assets in the game and moving them freely to different Metaverses is very enticing for a gamer.

“We are going to gradually see mainstream coming to the Metaverse, and that’s through the evolution of social. We saw Facebook rebrand to Meta as their new name. We’re going to see those social platforms evolve into Metaverses. If you think about it, we’re already living in the Metaverse, and it’s just evolving into a more encompassing world that will allow the concept of ownership- that would be more decentralized…” — Mario

He added that it would be a natural progression for the business models of social platforms to evolve into a Metaverse world.

Mario is a part of VC funds, so we asked him about his criteria when choosing a project to fund, whether he sees the potential in NFTs or DeFi?

“Our focus is NFTs, but DeFi and NFTs are intertwined because DeFi is the decentralized financial system; a democratize financial system allowing you to own unique assets is important for DeFi. You can own an asset and fractionalize it…” — Mario

Mario again gave easily digestible examples, which we enjoyed processing and discussing with him.

Watch his full episode and hear a successful Entrepreneur and Investor on Web3 talk about his background and the essential takeaways on his journey. He also discussed the difference between ETF and NFT and dived deep into the topic of ownership, defining NFTs, and why it is revolutionary. We also enjoyed the insightful and practical conversation about the future of NFTs & the Metaverse, the increasing interest and use cases for the wider public, unintended consequences, and potential solutions in this episode of NEWFORUM!

Join the community to learn about @MarioNawfal and discover other creators in the web3 community! 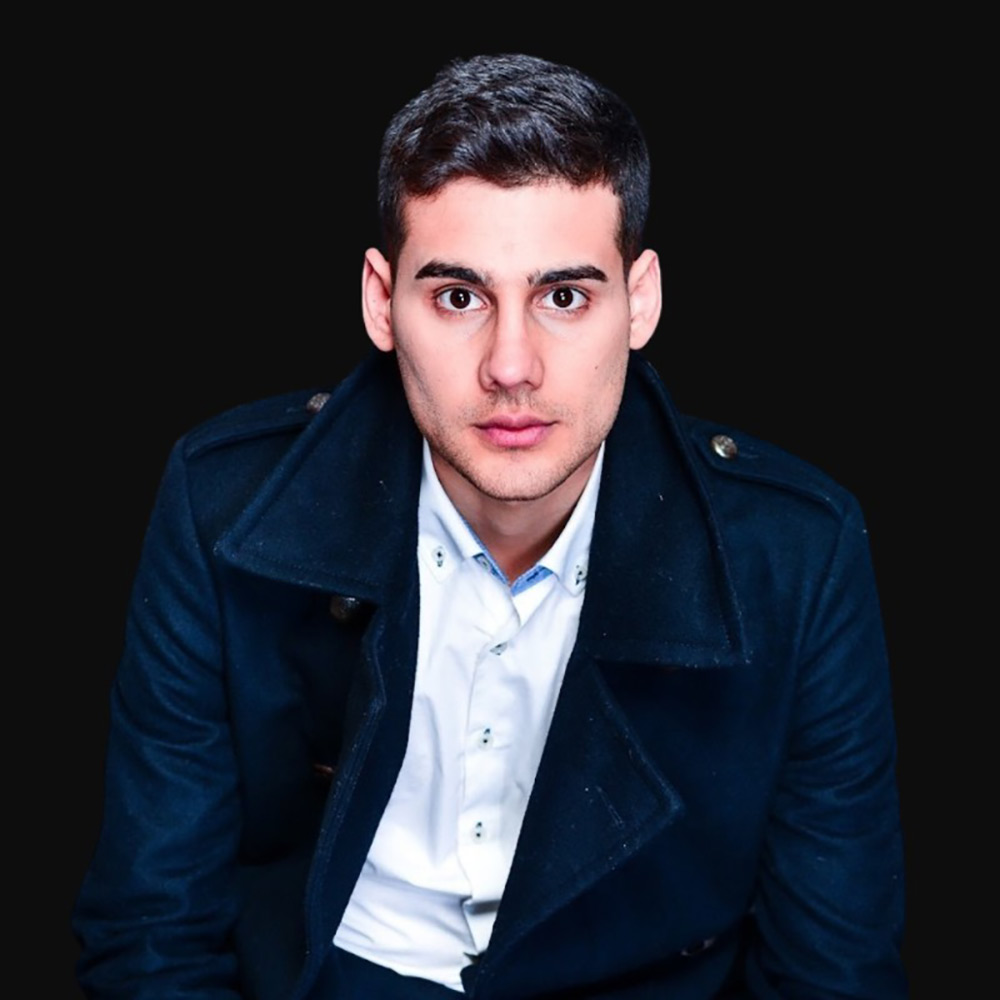 “We are going to gradually see mainstream coming to the Metaverse, and that’s through the evolution of social. We saw Facebook rebrand to Meta as their new name. We’re going to see those social platforms evolve into Metaverses. If you think about it, we’re already living in the Metaverse, and it’s just evolving into a more encompassing world that will allow the concept of ownership- that would be more decentralized…”