On this episode of NewForum, we had our very first anonymous guest. How cool is this Web3 vibe? To be able to show up as you? We’d say pretty cool if you ask us. GRITCULT is a Consultant, Crypto Creative, Crypto Futurist, interested in Meta-Modernism, Technology, and Entrepreneurship. GRITCULT structures his branding and online persona using technology as a tool and consciously bridges culture with Art Direction. His thought-provoking and intriguing power threads on Twitter underline his interest and focus on Meta-Modernism, Meta-Theories, and Memetics.

“I think one huge way that Crypto is essentially solving this, is solving the communication problem. You have a decentralized ledger- the Blockchain that essentially communicate and transmit ideas in a way that there is a price attached, but that price like attachment is probably the closest abstract thing that we can get to when we allocate our resources…” — GRITCULT

GRITCULT has a very distinct and appealing online persona.
We were curious to know who he is, how he describes himself, and what his line of work entails?

“It’s very much almost ironic tongue-in-cheek kind of identity online, and it’s become more performance art to hyper intellectualize what it actually is, but it’s become more of a thing where I’m kind of using as a platform to almost reflect back at current trends and things going on …” — GRITCULT

GRITCULT explained to our community that the distinct and appealing persona we speak of started naturally; it wasn’t a conscious decision to create it. It just evolved by itself from ideas to simple discussions that slowly snowballed into where he is now.

“I was into the more academic and intellectual realm, and then I left university and took my Twitter with me…it’s evolved as I have as a person” — GRITCULT

GRITCULT had a startup based on a DeFi project that didn’t go too well, although he spent an entire year working on it. He is currently figuring out his next steps while consulting with clients, supporting them with the current organization of a DAO, and guidance on how to grow and penetrate the market.

He shared more about his experience as an Entrepreneur in Web3 and how he organically built his community around his meta persona in his full interview.

GRITCULT has mastered the art of connection and meaning-making, figuratively speaking. The NewForum hosts wanted to know the idea behind why he creates structures, systems, and mental models.

“I have written a Wikipedia on Memetics which essentially breaks down this notion of how ideas are interlinking and going back to Memetics. I think is a huge mental model that I have been using for a long time…” — GRITCULT

He further explained that he uses this mental model to diagnose the world.

“You have these ideas that are very atomic and then these ideas that have some history and legacy behind them, that are interconnected. From there, you have a Post-Modernist kind of world view in the sense that there are structures that form things in the real world that we see today; but it goes beyond that by saying that these structures are very fluid, and you know, they are constantly changing” — GRITCULT

GRITCULT did justice to the explanation of Memetics in connection with Post-Modernism and even dived deeper into defining what the word structure means in all of it. We even chat about his thoughts on Meta-Modernism as an Aesthetic Movement and the connection between Anon and Meta-Modernism. Enjoy these stimulating discussions in his full interview!

GRITCULT examined the notion that Data is the new oil. He suggested Content instead. Why? Perhaps his quote will hint at what he was getting at.

“ What I believe will happen in the future is that these corporations themselves would hopefully deteriorate into a sense where it’s way more community-driven and based on small localized communities...” — GRITCULT

Still not clear what he means? Watch his full episode to hear about this debate.

GRITCULT has his DAO called METACULTt. We asked him to tell us more about his DAO- the mission, purpose, and vision. He also schooled us on the benefits of joining a DAO and how he sees the future of DAOs for Creators and Culture.

“We live in a culture that is very saturated by the internet. We already see the future of Web3. What Web3 and further decentralization does is add fuel to the fire-people have more autonomy, they can traverse the internet and meet like-minded people and be in a community that they very much enjoy..” — GRITCULT

He said the effect of a decentralized internet is essentially having more fractionalization; you can have more niches and more distinct ideas. He added that because there will be smaller communities developing and creating harmonic feedback with themselves to create something.

GRITCULT is currently working on different projects. He even has his own production company working on a documentary regarding his Cult and Community aspects of Crypto. He attended CSM for a while and has already started his fashion brand.

If you are interested in mentally stimulating conversations about Web3, DAOs, and Digital Communities, this is your episode! We enjoyed discussing GRITCULTs interest and focus on the connection between Meta-Modernism, Meta-Theories, and Memetics and how it all adds up in the Creator Economy and Web3 Culture.

Join the community to learn about @GRITCULT and discover other creators in the web3 community! 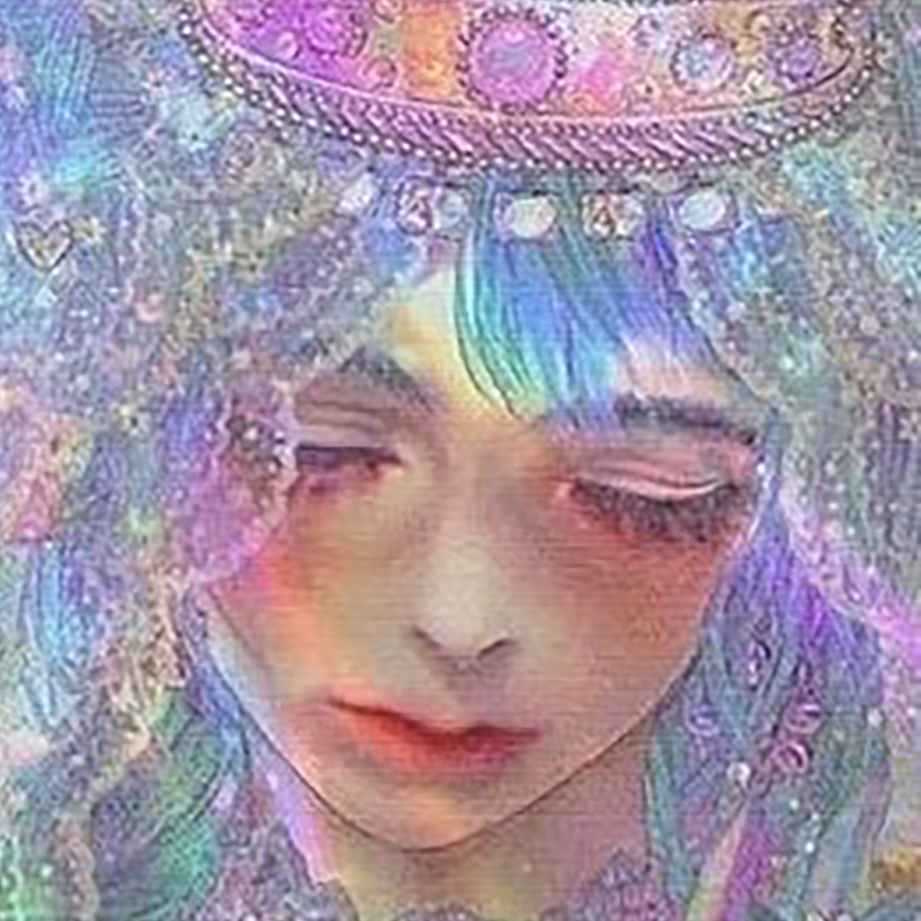 “What I believe will happen in the future is that these corporations themselves would hopefully deteriorate into a sense where it’s way more community-driven and based on small localized communities...”