“Even if you’re able to get the Creators into Web3, it’s difficult to get all of their community into Web3; you’re talking about like you know tens of thousands of people, and that’s kind of an impossible task, to be honest with you…” — Sid

Sid Kalla, Co-Founder, and CTO at Roll joined us on another informative episode on NewForum. Roll is a social currency layer for the web. The protocol utilizes the Ethereum Blockchain to issue branded social money for anyone to own, control, and coordinate the value they create across their network.

In this episode of NewForum, Sid led the discussion about Social Tokens, his work at Roll, and the importance of ownership in Web3.

Sid explained that at Roll, they look at themselves as building the infrastructure layer for Social Token. He added that if we were to unwind the clock back to the start of the online social world, the early 2000s when networks like Facebook and Twitter were still coming up until where they are now. We can very broadly classify that as the user-generated content era of social, where Facebook and Twitter are not hiring journalists and writers to write for them yet- we are the people contributing content to these platforms.

“We kind of like build that social network around that, and in this world, there are trillions of dollars of value, and most of that gets captured at the platform level, which is why something like Facebook and Twitter is the super valuable company to be in and on the creators and their communities then kind of become more at the mercy of the platforms themselves…” — Sid

He further explained that the Web3 model enabled by Crypto and Blockchain uniquely gives the power of ownership to the end-users.

“We’re able to shift that economic dynamic where the community generating the value can hold and retain that value irrespective of the platform you use. So we are seeing this shift from user-generated content into this world of user-generated capital powered by Social Tokens…” — Sid

Roll’s mission is to build that infrastructure level, making it easy for any social platform to integrate Social Tokens, whether Web2 or Web3.

Sid shared more about the work Roll is doing on the infrastructure level to make the integration of Social Tokens easier in his full interview!
Sid also defined Social Money and how it enables anyone to own, control, and coordinate the value they create across their network.

“What we want to do is, we want to make sure that if you are a Youtube Creator, you can use Social Tokens issued via Roll, on Youtube and so we have several approaches towards doing that, and this is also a broader perspective because at least the foreseeable future we think as Web2 and Web3 will evolve in a parallel…”- Sid

Watch Sid’s full interview to hear more about what he means by Web2 and Web3 will evolve parallel and the role of Roll in this potential foreseeable future he speaks off. We also discussed the importance of ownership for Creators and how Web3 tools enable this. Sid also took through challenges he faced while building Roll as an Entrepreneur in Web3 and pointed out some of the user challenges with Crypto. Finally, we had an informative conversation about what Sid thinks of Creator Funds And Creator Pools (staking options for creative projects).

If you are particularly interested in learning about Social Tokens, this is your episode! Don’t miss this fun and well-articulated episode on Social Tokens with Sid!

Join the community to learn about @sidkal and discover other creators in the web3 community! 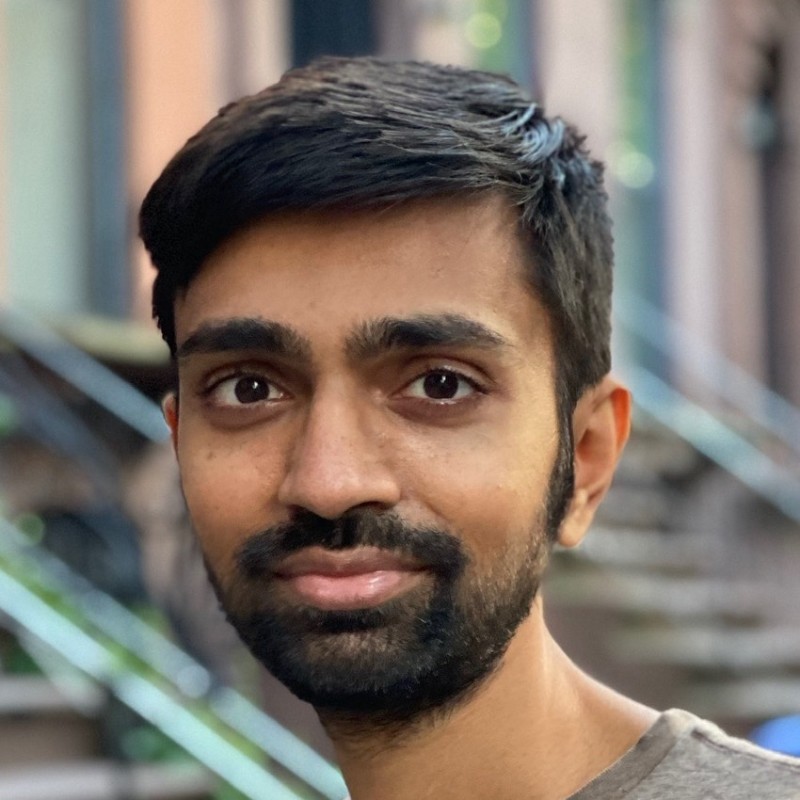 “We’re able to shift that economic dynamic where the community generating the value can hold and retain that value irrespective of the platform you use. So we are seeing this shift from user-generated content into this world of user-generated capital powered by Social Tokens…”