We were honored to have a force to be reckoned with in the Web3/Crypto space, Scott Moore, Co-Founder of Gitcoin and KERNEL on an episode on NEWFORUM. He is also a Pixel Art and Open-Source enthusiast.Gitcoin is where the world's leading Web3 projects are born, validated, & funded.On this episode with Scott, we discussed and learned more about quadratic funding - opportunities, drawbacks, and the future holds for Gitcoin.
‍

"Web3 kind of needs more rituals; we need more constant stable ways for people to not only get involved but feel supported, and I believe that's what we're really aiming for..."- Scott Moore

In addition, Scott shared how he got into web3. Public goods are at the center of Gitcoin's mission - we asked Scott to explain how public goods are defined and what led to the creation of Gitcoin. What are the main benefits of Quadratic Funding? We wanted to understand why Gitcoin uses this.Scott explained the main drawbacks of quadratic funding and shared the view of primary critics.Scott wrote on Twitter that "the beauty of quadratic funding is that it allows us to manifest a kind of collective intelligence." If the belief is that quadratic funding is the way to go, we must encourage collective intelligence. Scott gave insights on how we can do this. In addition, he shared his views on if the web3 space is generally open to collective intelligence.Will Quadratic Funding be globally adopted? What is Scott looking forward to the most in Web3, and what does the future hold for Gitcoin?


Take advantage of the insights in this conversation 🔥

Join the community to learn about @notscottmoore and discover other founders and visionaries in the web3 community! 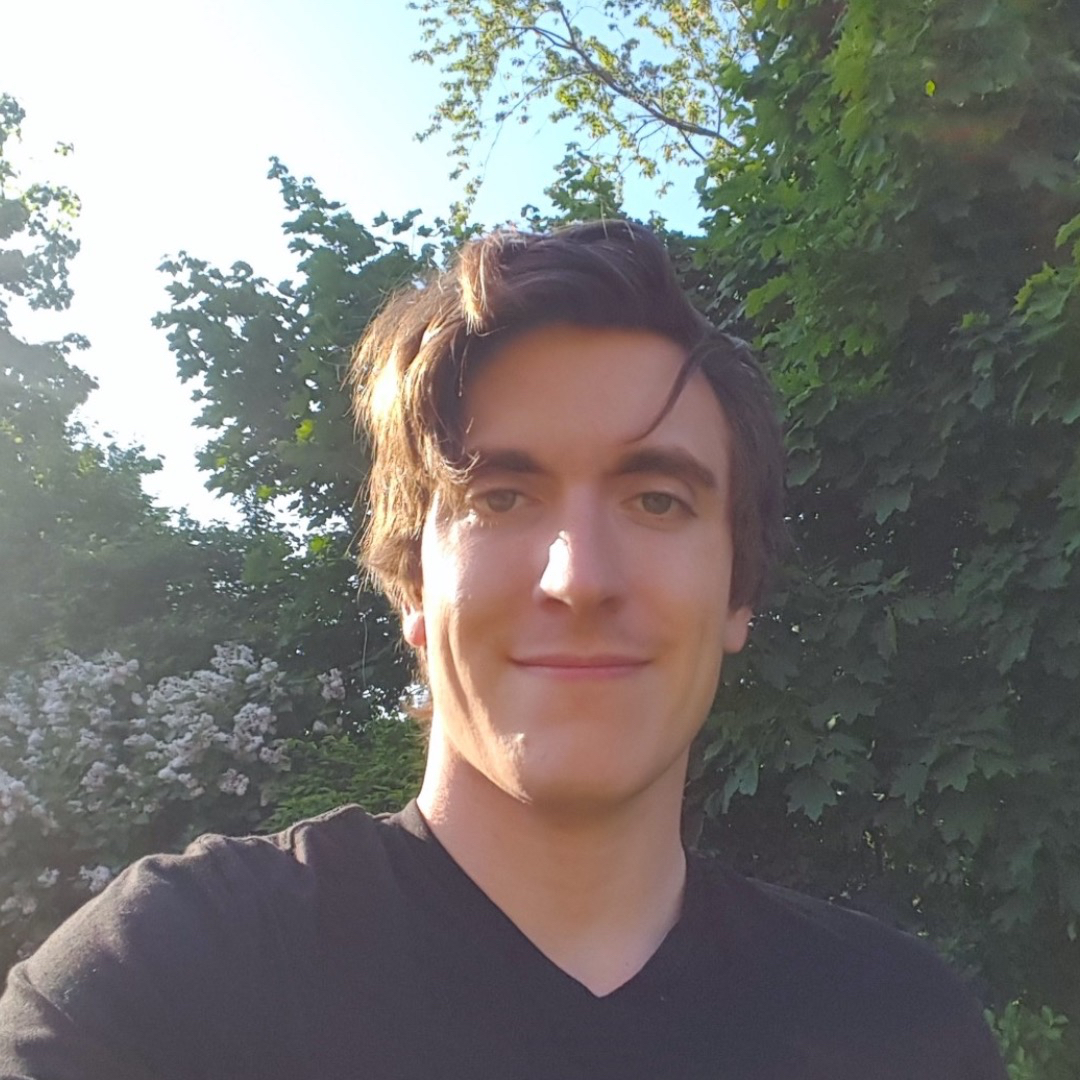 "Gitcoin is now a DAO, and we're still evolving and thinking about what that means. But fundamentally, what we're trying to do is actually, by Conway's Law, run the organization the same way that we are trying to run the rounds. If we are going to use Quadratic funding successfully, then the organization should mirror the same democratic processes that the tooling aspires to allow for..."