Mason Nystrom, an Investment Partner at Variant, joined us on an episode of NEWFORUM.

Variant is a seed-stage fund investing in web3, focusing on the ownership economy, and recently raised $450 million in new Capital to support the leading founders in Web3.

We enjoyed the informative and resourceful conversation with Mason about Web3 Investment. We also dived deeper into the ethos of Variant and the Ownership Economy Model.

Mason shared how his journey with Variant began and how it quickly became one of the biggest Web3 investment firms.

He is an investment partner at Variant on the consumer team. Mason initially started in Crypto in 2017, working for a Cryptocurrency Exchange in Hong Kong. He helped with content and marketing strategy for many consensus portfolio companies. Then, most recently, Mason was a Research Analyst for Messari, focusing on writing research reports and deep dives on various topics, from NFTs to DAOs to Web3 infrastructure. He began to lean toward the investing side eventually led him to Variant.

“It was an easy decision to join because I met everyone on the team, and you know it’s a world-class team, and I’m just excited to be here.” — Mason

“ Variant is open to investing across the entire stack, which means everything from infrastructure to DeFi to Consumer. We look for mission-driven founders who have been thinking or obsessed about a topic on various things. We don’t index for any particular background; instead, we focus on the individual…” — Mason

Mason added that it comes down to a founder’s unique insights in a given Market or on a given idea. Then additionally, obviously, they look at the concept of the Market they’re trying to tackle. Often, trying to back Founders who are creating something new that defines the next generation of internet protocols and platforms.

Variant focuses a lot on the creative economy and ownership economy. We asked Mason to define and explain the Ownership Economy in his own words.

According to Mason, the ownership economy is this broad thesis that the networks that define the next generation of the internet will turn users into owners. And what web3 offers is not necessarily decentralization but ownership because ownership is this powerful effect that can align economic incentives between all stakeholders in a given network.

“In contrast with any Web2 platform, the users are eventually productized and commoditized to where they ultimately become the product itself. Web3 has this fantastic opportunity to realign those incentives and reward stakeholders for the value they contribute. And so you’ve seen that from projects like Ethereum where anyone does the actual social consensus whether they own Eth or not can participate as validators or as other network participants, and we’ve seen that proliferate across different projects from Uniswap to other projects as well…” — Mason

Hear more about Mason’s view on the Ownership Economy in his full interview.

How do DAOs play a role in the Ownership Economy?

“I believe DAO will affect creators and be a critical tool that they’re able to leverage; stepping back for a second, if you think of one of the kinds of core value propositions that Crypto initially enabled, especially with Ethereum, this idea of permissionless Capital formation, that anyone can come together and contribute Capital and time and energy into a given Mission or initiative or directive and DAOs have been a way to coordinate not only that Capital but these large communities…” — Mason

Mason explained that DAOs could be formed based on protocols, services, or from the onset of an initial Creator and then progressively decentralized into a community. He added that there are various ways that DAOs can impact individuals and creatives, whether as a means for people to participate in an existing Community or to create their own.

How scalable and sustainable are DAOs? And which areas need some progress?

Mason emphasized that not all DAOs necessarily need to be widely scalable. For example, an investment DAO might not need to be able to scale to a million different users or stakeholders. Whereas a Protocol DAO might want to, his intuition is that even as these DAOs get larger and larger, if we get a DAO that eventually has 10 million or 100 million stakeholders involved, there will still be an element of leadership where people are contributing more than others. Therefore, the leadership structure will resemble something similar to what it is today, with the critical difference being that anyone can enter this ecosystem or this community; it is permissionless.

Are DAOs truly accessible and permissionless? Watch the full episode, hear more about Mason’s discussion on DAOs and share your thoughts in our YouTube comments.

Mason also shared his other areas of interest and other communities he is a part of in his interview.

Mason’s Portfolio shows that he invested in Web3 companies such as FWB, Fingerprints DAO, and Pleasr DAO- We asked him to share his perspective on Daos and if they will impact the future of value creation.

We were curious to know Mason’s favorite Project in Web3 up until now and where he sees the next big wave coming from in the space.

Mason closed our conversation with his takeaways and advice on what founders must consider when building their projects. We have a lot of innovative founders in our community who appreciate advice from our brilliant guests! 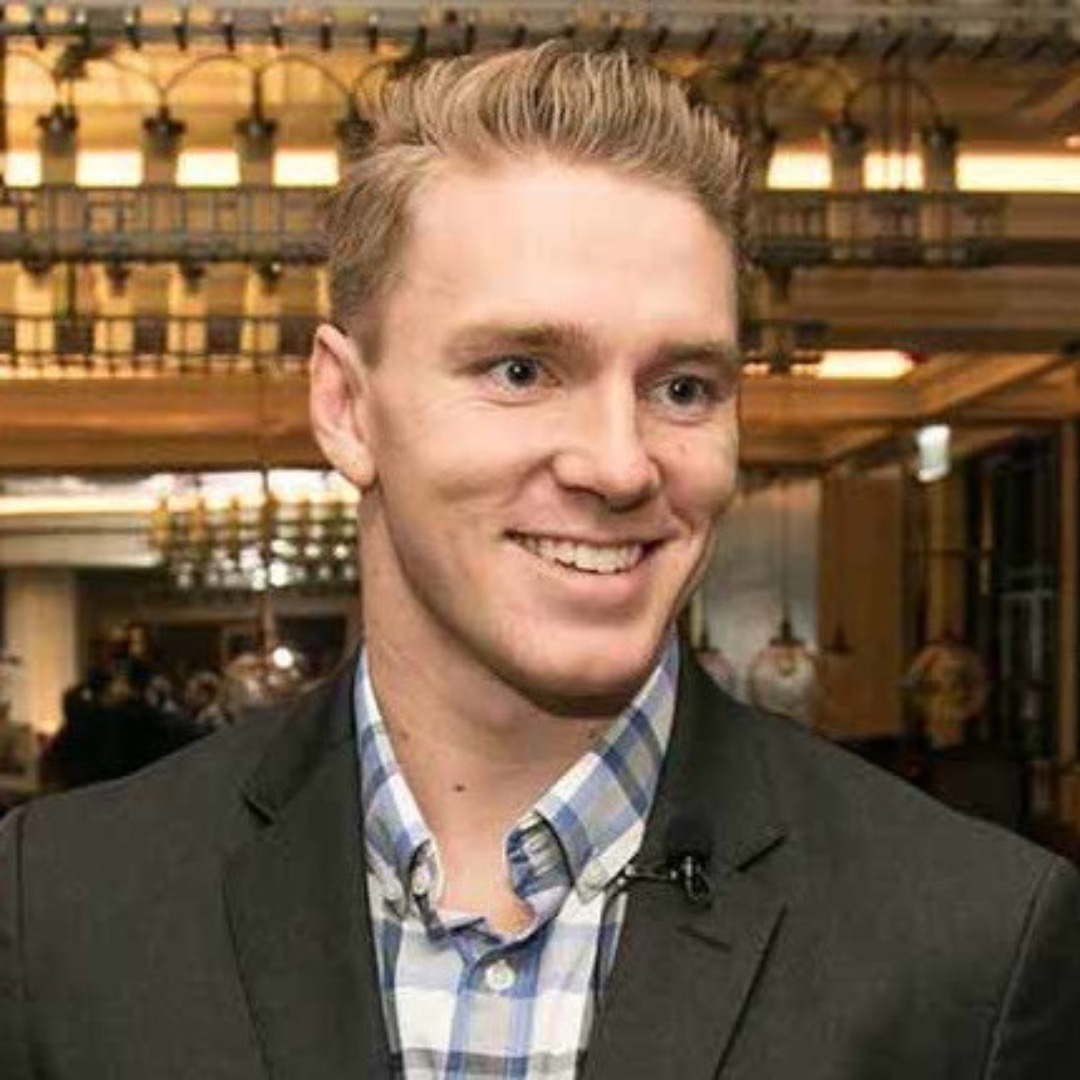 “I believe DAO will affect creators and be a critical tool that they’re able to leverage; stepping back for a second, if you think of one of the kinds of core value propositions that Crypto initially enabled, especially with Ethereum, this idea of permissionless Capital formation, that anyone can come together and contribute Capital and time and energy into a given Mission or initiative or directive and DAOs have been a way to coordinate not only that Capital but these large communities…”