It was an absolute honor to have the one and only Maria Paula. She is the Co-Founder Of JPG Protocol and the Founder and Managing Director of the Department of Decentralization.

Maria has been working in the Web3 Space since 2017.

The NEWFORUM community was thrilled to hear her insights about the space, running her own Web3 protocol, and her overall impression of the Crypto and NFT Art World.

So how did Maria get involved in the Crypto and NFT Art world?

“I am Argentinian, but I live in Berlin, and I got interested in Blockchain because of some obvious things; a currency that would be resistant to countrywide inflation and would alleviate certain things like corruption because of the traceability…” — Maria

A couple of years ago, the first iterations of DAOs happened, and Maria found it refreshing because it was about borderlessness and being in transparent and flatter organizations.

Maria started digging deeper into her discoveries, and around mid-year 2017, she finally found a job in Web3.

She started working with Web3 Foundation that stewards Polkadot- an internet of Blockchains. It was an entry-level job because she had no prior experience with Blockchain.

“I come from the Luxury Industry, so I needed to learn everything, but I made it my purpose to create a whole career out of this; I have been learning and climbing ever since. I am very dedicated to making this my world…” — Maria

Maria’s dedication and hard work have paid off over the years. She has made quite a name for herself in the space; she is successful and an inspiration for many.

She Co-Founded JPG Protocol and a grassroots organization in Berlin called the Department Of Decentralization; behind the East Berlin Hackathons. Maria explained that they wrote papers on Blockchain and Art, had curated shows, and even produced Art. She expressed that she is excited about everything happening in the space.

“I started with Web3 quite early when Web3 was something that people weren’t aware of, and it was very clunky, and some things didn’t exist at all; they were just ideas…” — Maria

Last year Maria showed up at Times Square for NFT.NYC and saw that Web3 had become mainstream.

As someone who saw the space from the get-go, it was exciting and yet a weird experience at the same time.

“Mainstream was always the goal, and it was hard to predict how it would exactly happen, so yeah, it’s a different experience now…” — Maria

Maria is proudly building JPG, and our community was curious to hear all about this innovative project, the mission, vision, and impact Maria hopes to make in the space.

Maria and her Co-founders met on Twitter via DMs because they were very interested in the intersection between Blockchain and Art.

Maria added that at the time, NFT was booming.

JPG aims to bring together curators, collectors, and creators through a protocol focused on NFT curation; users can create their exhibitions of any Ethereum-based NFTs, forming a network of cultural relationships.

“I noticed that everything was exploding. I thought, how can I turn my knowledge into a business? Because until then, it had all been non-profits, and a non-profit is challenging to run. I was excited as well about the recognition NFT was getting…” — Maria

She clarified a statement she made in regards to Web3 going mainstream. She explained that she meant to say NFTs hit mainstream and that Web3’s infrastructure hasn’t hit the mainstream yet. It still has a long way to go, but NFTs are the entryway. Maria added that some of those NFT users or buyers would eventually have a mental shift, thinking of better alternatives for their data and finances.

“JPG came from the common mindset between Co-Founders, an understanding that NFTs are cultural assets. That Web3 has its universe and culture and that we should create infrastructure to support this culture…” — Maria

Maria mentioned that when one is thinking of in fracture to support any culture, for example, a museum. One shouldn’t think of a museum driven by hype.

Through JPG, she aims to create durable infrastructure. They don’t want to be the museum or the middle man. Because Web3 believes in decentralization, they want to build the pipping.

“So our long-term mindset and keeping in mind that NFTs are becoming cultural assets. We decided to start thinking of how we could better contribute to the space, and the dream for us was to create a small gallery that was decentralized and community-curated. That is how JPG got started..” — Maria

Maria mentioned that, on a higher level, JPG allows everyone to create their own NFT exhibitions. The exhibitions will be chained, creating a social graph of interest. On the lower level, we have a system of registries, which are crowdsourced and proposed by different community members. All this combined creates a discovery tool for entities that determines what is valued culturally in a less biased way.

“Right now, whoever has the larger bags has more power, and they also sway the NFT market and decide what’s culturally interesting as well; so we’re hoping that if we can decentralize this registry creation taste-making tool and give power to people by crowdsourcing, then we will have a more level playing field for appreciating culture…” — Maria

Don’t miss hearing Maria speak so passionately about the vision and mission behind JPG in her full interview. Maria also shared her thoughts on the essential factors needed to onboard more artists into Web3 to launch their successful NFT projects.

She discussed her experience working with a diverse group of curators, collectors, and creators from various backgrounds within JPG and what she looks out for when selecting a core team. Finally, Maria touched a bit about her criteria in choosing Blockchain for her projects.

Join the community to learn about @MPtherealmvp and discover other founders and visionaries in the web3 community! 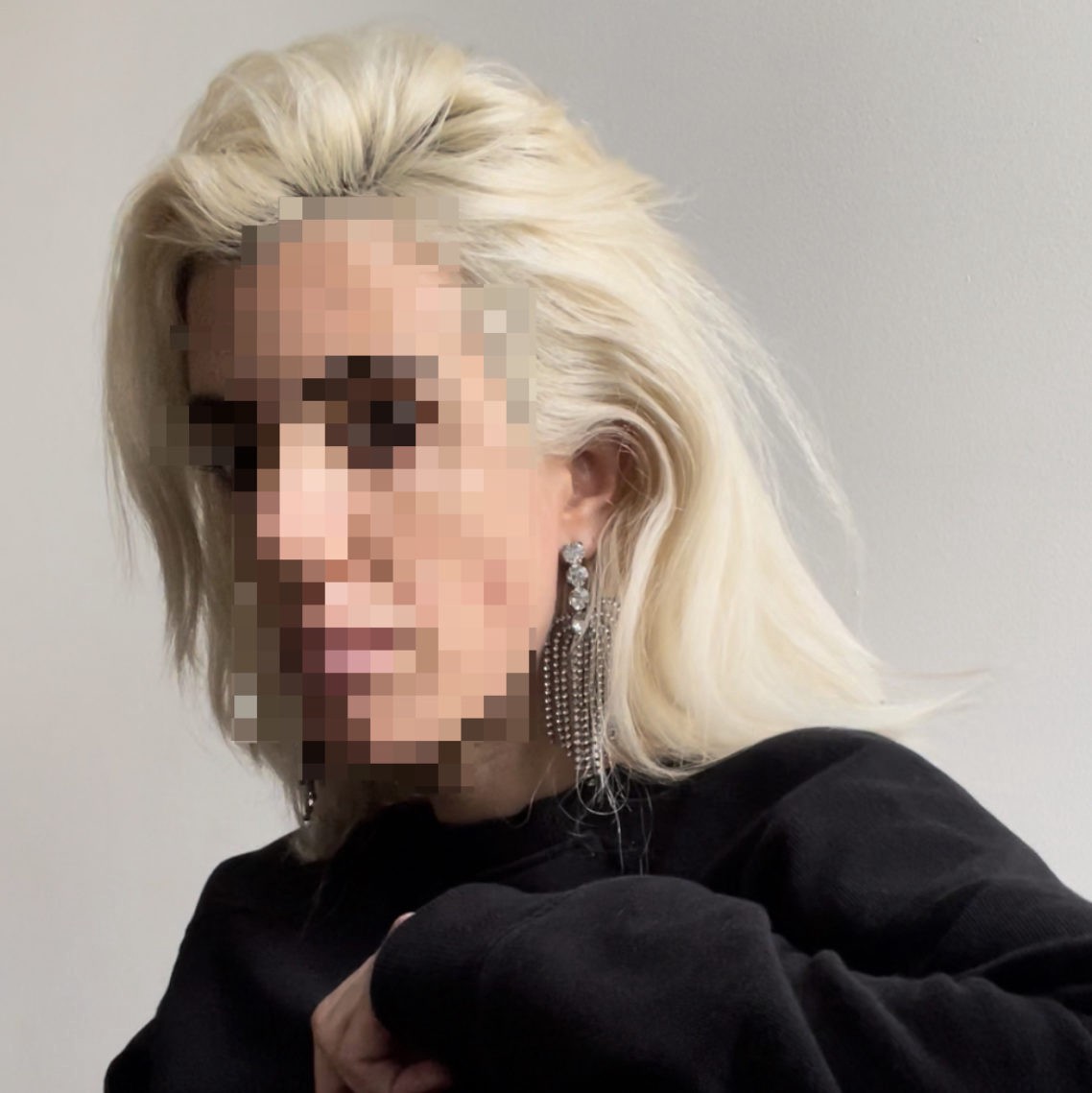 “Right now, whoever has the larger bags has more power, and they also sway the NFT market and decide what’s culturally interesting as well; so we’re hoping that if we can decentralize this registry creation taste-making tool and give power to people by crowdsourcing, then we will have a more level playing field for appreciating culture…”