Joey DeBruin joined us on NEWFORUM to discuss his insights on the barriers to great UX in Web3 and how he is helping everyone participate in Web3 Tokenized Communities. He also talked about Academia and Web3 as the future of knowledge societies and using Web3 to build a community of supporters. Joey is a former neuroscientist who spent the past decade building marketplace and network products. He is the Co-Founder of Backdrop, a platform helping everyone participate in Web3 tokenized communities. In addition, Joey writes about peer production for his newsletter Flying penguins.

Why did Joey, a former neuroscientist, transition to Web3?

“I left science because I was very frustrated with the system; it was bureaucratic and difficult to move forward, and it just did not align with what I felt or how I felt it should work…” — Joey

After Joey left science, his initial plan was to open a restaurant because he loves to cook. He decided to work in a restaurant for a short while and realized it was a bad idea.

Joey has a friend who convinced him to take on a vacant role at a small company in San Francisco called Growth. How did his friend manage to do that? His friend explained to Joey that he would be like a scientist, but of the product, and he could run an experiment without bureaucracy and be as creative as possible.

Joey expressed that it was the right pitch at the right time, and that is how he got into Tech.

Joey later got an opportunity to work at a community called Research Gate-the largest professional network for scientists or academics to discover scientific knowledge and stay connected to the world of science. Working there allowed him to combine most of his interests, and he got to work on some of the problems he had experienced personally in the lab when he worked as a neuroscientist. This path eventually got him involved in Web3. Joey told us that for him, the connection was from academia.

“I’ve spent my whole career building for creators and entrepreneurs and people who need to think about; how do you make money tomorrow so that you can pay your bills and keep doing what you want to do, so it was obvious that a lot of interesting experiments were being run in Web3, especially around stuff that has generally been hard to kind of make money on in the past, and I think for me science was the classic example just like such a valuable thing for the world and very difficult to kind of capture value from digital goods which is essentially what science is this day, so that is how I got in Web3.” — Joey

When Joey got into Web3, he started working for some DAOs on the side, and his desire to build led him to Co-Found Backdrop with his Co-Founder Rapha. He shared more about this experience in his full interview.

How does Joey create a community, and why does he believe community building is essential in Web3?

“ You know that where you have people that care about what you are doing, they are maybe not working full-time for you or not even contributing bounties and these kinds of things, but they are your supporters, your fans, and maybe your future investors or collaborators. We just felt that population of the community was not really being addressed or there was not a great experience for them because they behave differently…” — Joey

Here is an overview of other topics discussed with Joey on this episode of NewForum!

“It’s becoming obvious at this point that community ownership is magic for helping bring things to life, so it is difficult to build and follow your dreams as a creator or as an entrepreneur in the world in general, and I think community ownership is this kind of magical tool that helps you in a number of ways” — Joey

✨Don’t miss this meaningful and insightful episode with Joey✨

Join the community to learn about @joey_debruin and discover other founders in the web3 community! 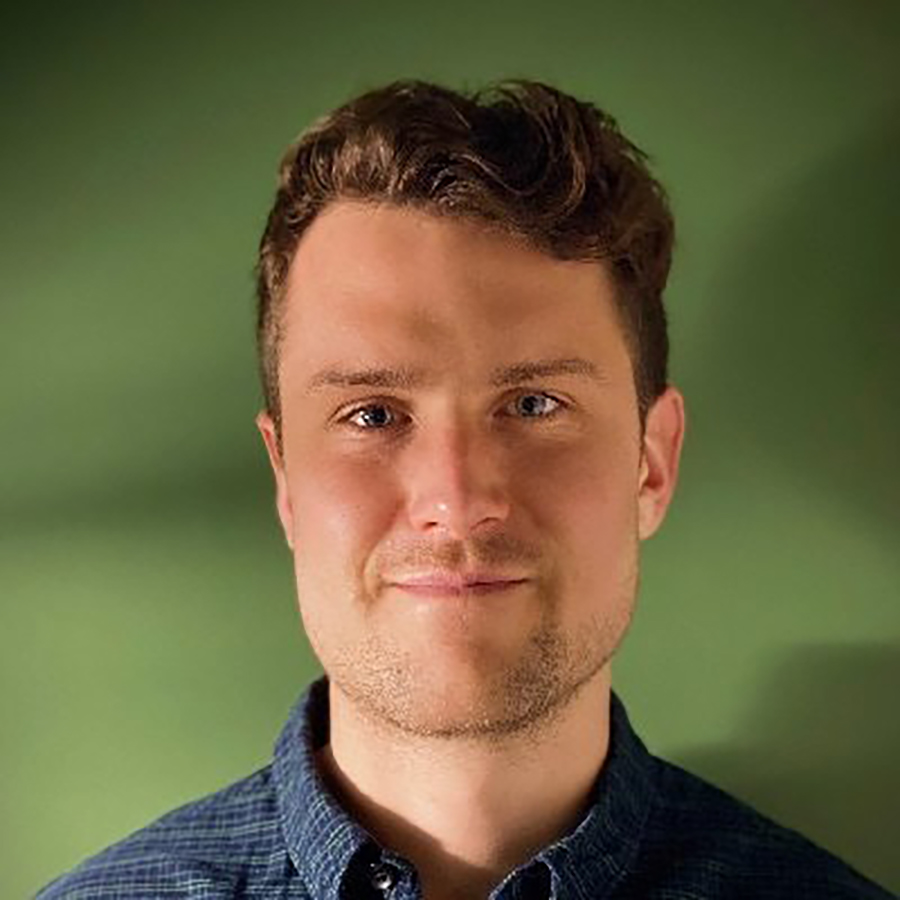 “You know that where you have people that care about what you are doing, they are maybe not working full-time for you or not even contributing bounties and these kinds of things, but they are your supporters, your fans, and maybe your future investors or collaborators. We just felt that population of the community was not really being addressed or there was not a great experience for them because they behave differently…”