Jad Esber is the Co-Founder and CEO of koodos, a VC-backed Web3 company. He is also an Affiliate at the Berkman Klein Centre for Internet & Society at Harvard and a Fellow at the Platform Coops Consortium at the New School. He builds, writes, and speaks on the topic of social spaces and creative tools and the intersections with decentralized technologies. His interests cover digital identity, reputation systems, consumer marketplaces, curation, and internet culture.

Jad was previously at Google & YouTube, where he worked with and built for creators and artists in emerging markets. He also earned a Bachelor’s and Master’s Degree in Engineering from the University of Cambridge and an MBA from Harvard. While at Harvard, he was a Sainsbury Management Fellow, led the entrepreneurship club, and spent time as a Fellow at Lightspeed, Pear VC, and Unshackled.

You will all agree that Jad has a rich background and we were super honored to have such an incredible design thinker on this episode of NEWFORUM!

We started the conversation with a question on the minds of many in the space.

What is the difference between design thinking in Web3 and Web2?

“I think there aren’t very many differences between Design Thinking in Web3 or Web2. In both instances, you are trying to understand user needs and unravel how best to find solutions that resolve those needs regardless of what the technology is; the interesting part in Web3 is that a lot of the backend, if you will, is the shared infrastructure that you can rely on or contribute for other people to build on and so a lot of the focus in Web3 when it comes to building apps for consumers tends to focus on more of the UI, UX…” — Jad

He added that in Web3 design thinking, there is an even bigger focus on solving needs and building things loved by people because they can take their data and move into other space.

Jad further explained the differences between Web3 and Web2 Design Thinking in the full interview.

“The article I wrote with Professor Kominers came about because we were very concerned about how people were designing token systems and the kind of over-indexing on financials — financial incentives to anchor that, and many systems were very focused on giving people a token and the number going up being the main incentive that people stuck around and so we wanted to write a kind of a piece that provides another framework for people to rely on…” — Jad

He gave an overview of the essay and encouraged everyone to read it. He also talked about what has changed since they wrote this essay in this episode of NEWFORUM.

What was going through Jads mind as he was dreaming up Koodos?

“I grew up writing poetry online anonymously. I was confused about my identity growing up. I come from a mixed background. I moved around a lot, so I turned to the internet like many kids to figure out who I was. I did that by writing poetry, and the poetry I wrote ended up becoming context for other people to reach out to, so I made a lot of friends online growing up…” — Jad

Jad gave us a glimpse of his childhood because the internet has always been a place for identity exploration and connection, which has been a big part of his focus, career, and life since childhood- the main thoughts going through Jads mind while dreaming up Koodos. Another inspiration came from his time working at YouTube.

Why is it crucial, in this digital era, to create a safe and positive online world, and how is Koodos bridging this gap?

Jad talked about building spaces that feel like extensions of our identity, that is yours, a place that feels almost like a sanctuary — something Koodos aims to achieve for their users.

“When it comes to building the Koodos app, we want it to feel like it is a place where you can bring the things that you love from across the web and punctuate them with your context and your commentary so that they can live in a space that feels like a bedroom. It is like walking into your bedroom and seeing the things that you love and own all in this space; that is what we focus on when it comes to the Koodos…” — Jad

According to Jad, the broader mission is how to build some form of shared infrastructure that other people can also write to and read from, and that has been the big question they have been trying to untangle most recently. In summary, they are building an app, a protocol on media people love on the internet. He explains more about the mission, vision, and future projects of Koodos in his full interview.

A snippet from the article:

“It’s based on the premise that there’s an alternative to exploiting users for data to make money and that instead, building open platforms that share value with users directly will create more value for everyone, including the platform. The web3 model will work because 3 comes after 2. It could be based on blockchains, it might not”

So how do we compete with the tech giants who prefer to control data? Is Blockchain the solution for Web3?

“Web3 is what comes after Web2 like the number three comes after two, so you know it will succeed because it is this next iteration of what we know as a consumer internet. It could be based on Blockchains or might not. I think a lot of the energy that is in the Crypto or Web3 space will likely spawn what comes next, but I do not think it is necessarily because of Blockchains…” — Jad

He further explained that the momentum around building more open shared infrastructure and collective ownership is essential, and Blockchains provide or enable some of that. He added that there are other technologies that also make that possible to an extent; this is how he would think about Web3.

“I’m not a maximalist in terms of the technology, but I am in terms of the general momentum away from exploiting users, data without their consent to make money, and so I think in the piece I co-wrote with Professor Kominers in Harvard Business Review we outlined some interesting opportunities around relying on shared infrastructure, so for example, most people are thinking about how social graphs can be poured over from one platform to another…” — Jad

Jad explained that this means you can innovate on the frontend or the user experience side of things and bring your social graph from one platform to the other. He added that what developers and builders can start thinking about is how do I build the best possible experience for users so that they volunteer and choose to use this platform versus another. It should not be about locking all your data in here, so you have to come to use this app.

Other topics we discussed include:

Join the community to learn about @Jad_AE and discover other founders and visionaries in the web3 community! 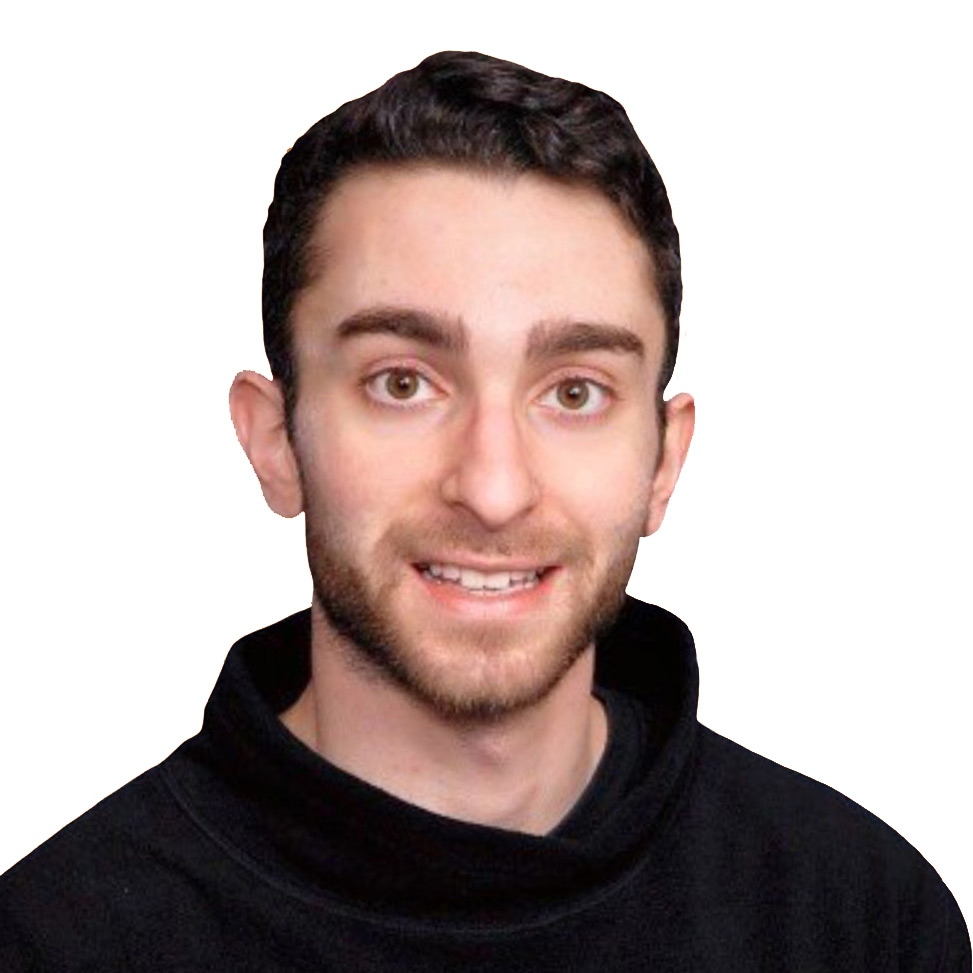 “I think there aren’t very many differences between Design Thinking in Web3 or Web2. In both instances, you are trying to understand user needs and unravel how best to find solutions that resolve those needs regardless of what the technology is; the interesting part in Web3 is that a lot of the backend, if you will, is the shared infrastructure that you can rely on or contribute for other people to build on and so a lot of the focus in Web3 when it comes to building apps for consumers tends to focus on more of the UI, UX…”