In this Episode of NEWFORUM, we had Harrison First, an Artist and Musician who is bringing new ideas into the Web3 space. We had a great conversation with Harrison about his Music, MusicNFT, the benefits of Social Tokens allowing Artists to co-own a community, and all the innovative Web3 possibilities for Artists!

Harrison grew up as a drummer, which transformed into a Music Producer / Beat Maker and developed as more of a Producer and then a Producer Artist and then a DJ.

Harrison is originally from Jersey but then moved to New York, and for the past four or five years, he’s been living in Stockholm, Sweden.

“I would say my professional music career happened in New York; I was working a lot with Saint John, Teflon Sega, and Janelle Monáe as just a producer. It was an amazing experience, and then I moved to Sweden; I learned how to be more of an all-around Music Producer and a Songwriter for my projects and other people’s projects. From there, I signed as a Producer and Artist to Sony Record…”- Harrison

Harrison’s first introduction to Web3 was via Social Tokens. He created his Social Token called First and then began to look at NFTs.

He addressed that around 2019–2020, there weren’t so many MusicNFT platforms, so he tried creating a different way, and it was rewarding. After that, he went into the Metaverse performing, Djing at the first Decentraland festival with Paris Hilton and Deadmau5, and others. He also began creating his wearable collection, and this is where he’s at now; he is trying to build and innovate new things in Web3.

When was the moment when it hit Harrison that Web3 was the place to be? And what got him hooked?

“I’ve always been the kind of person not consumed with what’s trendy. I try to pay attention to those things but then also try to create in different ways that people are not paying attention to, but there’s like a little subculture in there; so that’s what caught my attention with Web3…”- Harrison

He explained that he had a friend in high school who continued to message him on Twitter and told him to look into the ownership aspect of Social Tokens. Harrison expressed that he is passionate about the concept of ownership as an Independent Artist.

He thought, why not, and that was when he decided to create his token- First. Harrison shared that his whole goal in life is to attempt to communicate his ideas in alternative ways that allow people to consume his music in different ways; in the same way, Kanye West creates a full-on experience with the release of his albums.

I don’t have the resources to do that. I look at Web3 as a way for me to do it cost-efficiently and allow people to immerse in this world that I see myself and maybe they’ll like it too…” — Harrison

Harrison said that he saw people gravitating and appreciating his ideas instantaneously, something he values very much.

He shared that he decided to pay attention to the space because the traditional way of putting music out has barriers. He added that although it’s been rewarding for him- he has songs with millions of streams on Spotify and good streaming on Apple Music and the likes. Yet, he wasn’t growing a community or fan base, but the songs did well, and the algorithms worked for him. He shared that he is still not well known, although people know Artists he has produced for; Saint John or Janelle Monáe. He wanted people to recognize his ideas and innovation.

“ I saw that I was able to do that in Web3, I was saying yes to everything literally, and I was just in a different space, and I kept going…” — Harrison

We asked Harrison to share his thoughts on the benefits or opportunities for Artists and Creators joining Web3. Below are some of his insights.

“There are many benefits; everything that you do, all the content you create on the internet, and all the value that you give to the internet via social media platforms like Twitter, Instagram, and Tiktok; instead of giving that away; now you own this content that you’re creating…” — Harrison

Harrison explained that now Creators can create Social Tokens. He added that the value and content artists put into this Social Token enables them to become the majority owner of music they put out there.

You own it as an Independent Artist, but on Spotify and Apple Music, there is still a transparency gap where these streaming platforms determine the value of streams, and the Artist and their community can’t determine that. He admitted having a problem with this barrier.

“When I go to my dashboard, I can only see this vague information about who’s listening to my music, I can see a certain percentage in Stockholm, Brazil, LA, New York but I don’t know who the hell these people are, but when you collect my NFTs, I know the wallet addresses of these people; I can communicate with them even if I don’t have another social media platform- if I’m doing an airdrop, I can just at least give them a token of appreciation for being a collector…” — Harrison

Aside from sharing the benefits and opportunities for Artists in Web3, Harrison also discussed how Social Tokens allow Artists and Creators to co-own a community, get community benefits, co-own NFTs, or even co-own a creator’s future income. Harrison also spoke about his Music Dao and the other DAOs he is a part of and shared his perspective on how DAOs can help Artists find their communities and establish a career in Web3.

He finally discussed the impact Web3 culture and tools have had on branding. He talked about how this new way of branding positively impacted his fellow musician friend and why he is thriving in the space!

✨Don’t miss this valuable and insightful conversation with the one and only Harrison First on this episode of NEWFORUM!✨

Join the community to learn about @harrisonfirst and discover other founders and visionaries in the web3 community! 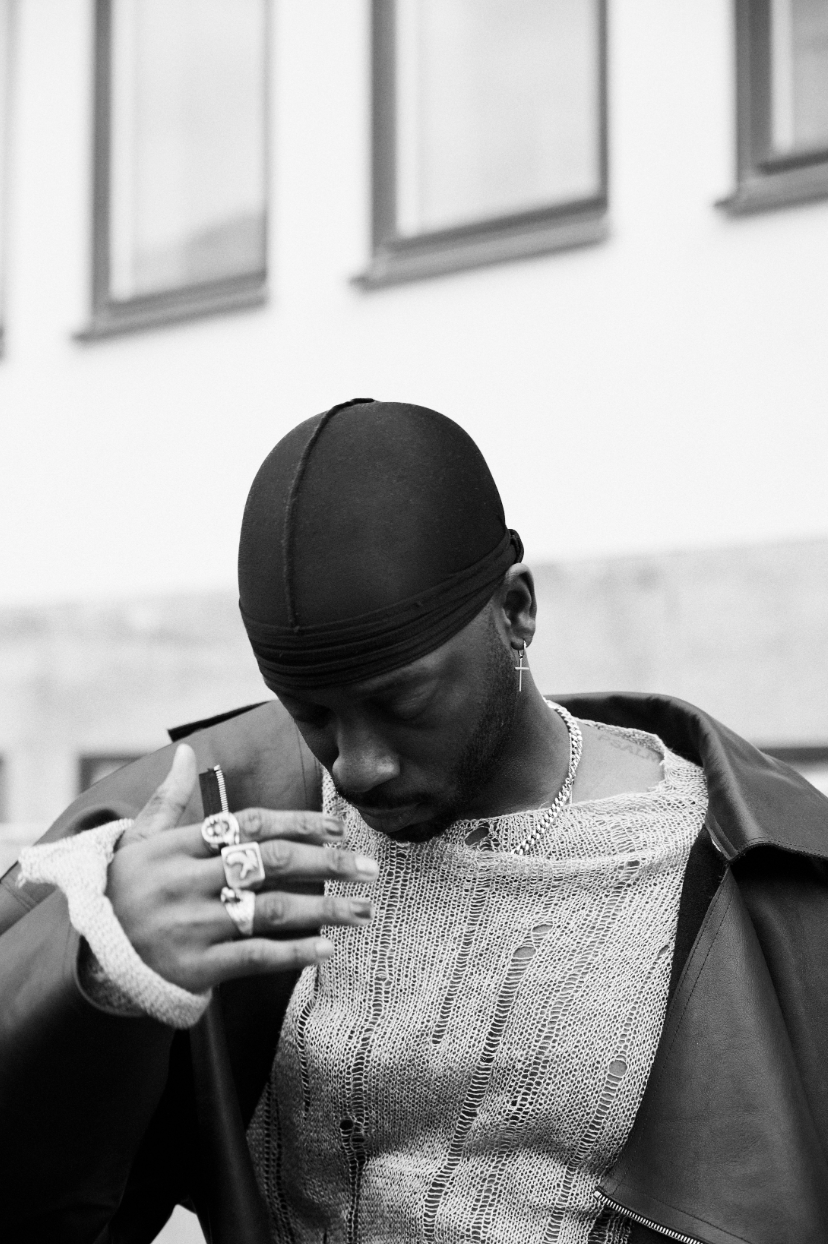 "When I go to my dashboard, I can only see this vague information about who's listening to my music, I can see a certain percentage in Stockholm, Brazil, LA, New York but I don't know who the hell these people are, but when you collect my NFTs, I know the wallet addresses of these people; I can communicate with them even if I don't have another social media platform- if I'm doing an airdrop, I can just at least give them a token of appreciation for being a collector…"