Bryce Johnson, known as Brycent on Twitter, joined us on an episode of NEWFORUM to discuss all things Web3 Gaming.

Brycent is one of the most established Web3 gaming advocates, content creators, and streamers. He is also the founder of Loot Bolt, an application created to help Web3 communities gamify engagement on discord.

We enjoyed hearing about his journey and what it is like being a creator in the Web3 space. Brycent also shared his thoughts on the past, present, and future of Gaming.

We love hearing the ins and outs of how our brilliant guests found themselves in Web3.

So how did Brycent get introduced to the Web3 space? And what kept him involved?

His journey started about a year and a half ago. He found Web3 gaming through a podcast hosted by Koroush AK on his Market Meditations podcast, talking about virtual land and investing.

“At that time, Axie Infinity was popular or had just started getting popular. I discovered it through the Market Meditations podcast, kind of dove in, and realized no one was making content on the game. I mean creating content on the broader Web3 gaming ecosystem in an entertaining way. When I got into the game, I had no clue of any of these games about the financial aspect of making money. It was more that I saw this like a category of game that no one was discussing… “ — Brycent

Brycent had the foresight to see the potential of Web3 gaming. He started making content that blew up and it allowed him to launch his company, Loot Squad, which is the holding company for Loot Bolt — raised about $5 million last year with a host of different investors.

Brycent’s journey started with him consuming some content and realizing it was a very underserved space. He decided to dive deeper and figure out that, okay, he could develop a company or brand and all that cool stuff to potentially work in the web3 space as a content creator full time.

He added that he is thankful for how it started, although it was unexpected. Brycent shared that he was a Software Engineer. He came from a technical background but was clueless about Crypto, Web3, or NFTs.

“The first NFT I ever heard about was NBA Top Shot. I bought one and thought it was the stupidest shit ever. I thought, well, I am not going to do anything with this. I turned around immediately after buying it. I still have those top shots; a couple of them. But yeah, it did not do it for me for sure.” — Brycent

What are the main differences between Web2 and Web3 gaming? Is there a rivalry between the two?

He shared that the main difference in Web2 is the ownership aspect and that the game ‘just’ needs to be good.

“I also do not think that it has to be owned — represented on the chain for it to be true power to the players or power to the gamers. We get to a point where there is a lot of Web3 overkill around how games interact. But ultimately, the whole cliche term is the game has to be good for it to be something that people want to play, regardless of if it is Web2 or Web3…” — Brycent

According to Brycent, the main issues are how we educate people on Web3 gaming, instead of seeing it as the new world of gaming. He added that it is a whole concept of telling people that these marketplaces exist in a way that allows them to make money, but also in a way that enables them to create experiences.

“The big lacking points between the differences in gaming is, in Web2 gaming experiences are where the value for these different ecosystems is derived. Fortnite is popular, but that is a byproduct of multiple collaborations in-game iterations. And bringing in Dragon ball Z and Patrick Mahomes and now, Doritos. All these insane collabs that make experiences connected to things that we enjoy in real life are outside of gaming or our traditional perspective of what gaming is and Web3 it is — oh, well, you can just earn money from playing these games. And you can do this over a regular job. But no one talks about how retail investors get shafted…” — Brycent

He also shared his opinion on whether or not Web3 games or projects do not always acknowledge the successes of Web2 games and vice versa.

Brycent shared his in-depth view on education regarding Web3 gaming. A challenging topic as most gamers are not particularly interested in Crypto, others are here only for the cash grab, and others because they are curious about the game.

Brycent helped our community understand how he navigates tackling the subject of education in his community.

“It is a combination of like a two-sided prong most of the gaming participants that are real gamers have not entered Web3 gaming yet. Most of the people currently in Web3 gaming are just investors or speculators. They are people trying to make money off the games, and that is fine. In the early stages, you will have that, but it’s like, if those people are the people that are the first kind of experience that a newcomer has, it is going to create a bad precedent for the space…” — Brycent

Brycent discussed that the way gamers are going to get educated is by getting them to play games that they enjoy. He believes that the gamers will then naturally investigate or fall deeper down the Crypto rabbit hole as a byproduct of playing games they enjoy.

He dives deeper into this topic in his full interview!

What else did we discuss with Brycent on this episode of NEWFORUM?

On Twitter, several voices are discussing the different visions for Web3 gaming, for example, Gabriel Leydon, CEO of Limitbreak, said —

“ My goal is to kill Free to play and replace it with a better Web3 powered F2O (free to own) model.”

We asked Brycent to share his general thoughts on Play to Earn and Free to Own and his views on the freedom-to-own model.

Should we not say Web3 gaming and take it as a natural evolution of gaming in a way, as progress and implement these Web3 features? How does Brycent view this? Watch his full interview to hear all about it.

Brycent also discussed how he foresees the coming years with all the companies coming in and being interested, in particular approaching the whole Metaverse aspect.

Is the Web3 gaming community impatient? Traditional gamers are ready to wait for a couple of years for a good game. How do we gamify the space for creators-gamify web3? Hear Brycent’s perspective on this and all things Web3 gaming in this episode of NEWFORUM.

Brycent also shares some recommendations on articles he is excited about and takes aways to his gaming community and our community.

Join the community to learn about @brycent_ and discover other founders and visionaries in the web3 community! 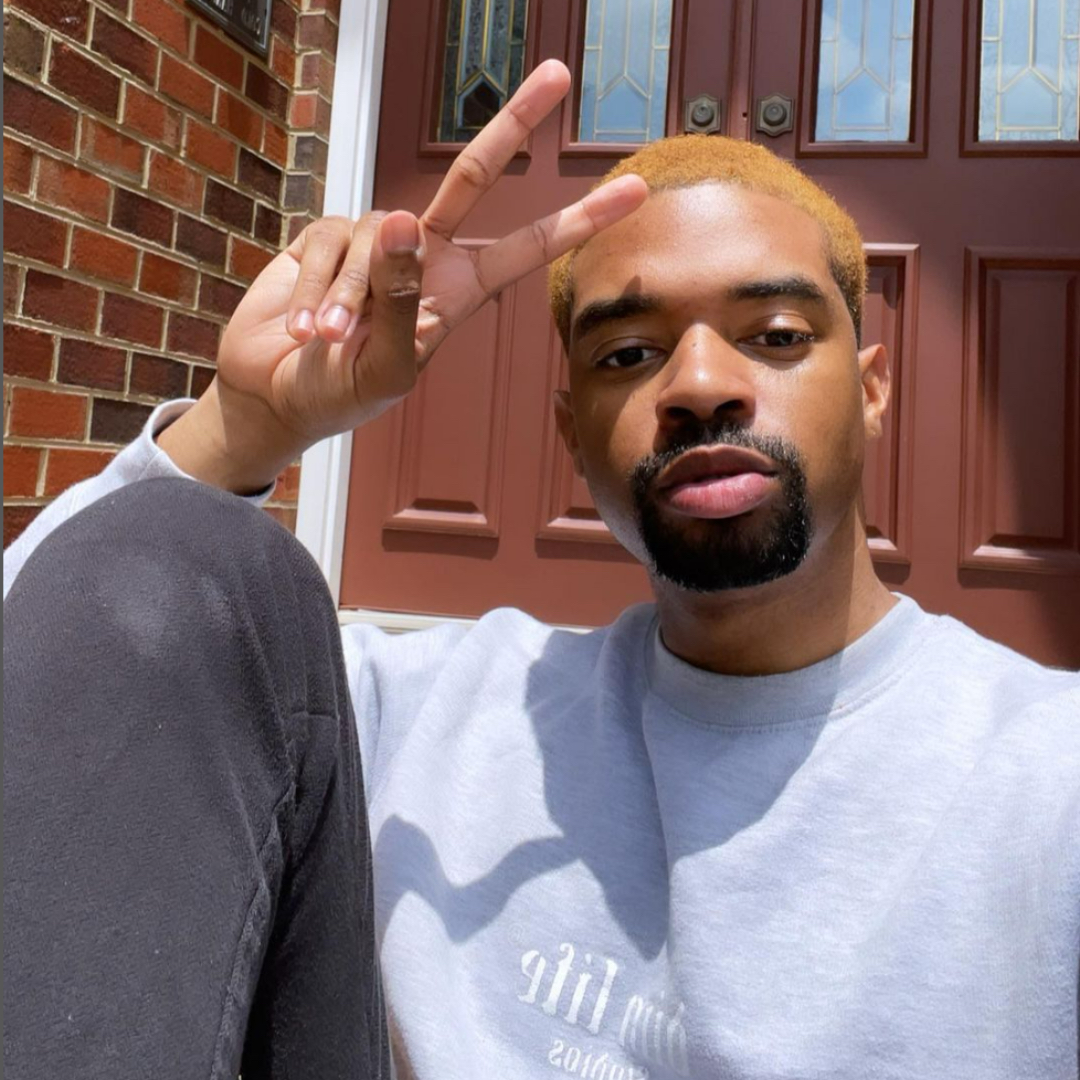 “It is a combination of like a two-sided prong most of the gaming participants that are real gamers have not entered Web3 gaming yet. Most of the people currently in Web3 gaming are just investors or speculators. They are people trying to make money off the games, and that is fine. In the early stages."