On this episode of NEWFORUM, we had a super cool and inventive Designer, Jeremy Karl. He is an experienced Designer with a demonstrated history of working in the Fashion Industry for over a decade, skilled in Design, Concept Research & Art Direction. His focus is Technical Clothing with a diverse background working with brands like Nike, Merrell, Vans, Louis Vuitton, and many more. Jeremy also created his Clothing DAO called HibiscusDAO, which he dissects in his full interview.

Our community was curious to know how Jeremy began his career in Fashion and crafted such a unique and distinct style as a Designer? Jeremy started from retail about 15 years ago. He connected with people within the retail and somehow found himself deep into forum communities like Tumblr. He later started a Technical Sportswear Apparel Tumblr.

“Thirteen years ago, that allowed me to get some of my first jobs within more of the Art Direction, Creative Direction. I did a traditional Technical Sportswear apprenticeship- you know, where, I was like learning how to make ski jackets and waterproof shelves by hand from two old ladies in Montreal; that’s kind of like how I got like my basic skills…” — Jeremy

Jeremy shared that it’s all about the people who empowered him, allowing him to work on great projects early on in life. He became committed and focused on Technical Sportswear and Sportswear in general.

Watch his full episode to hear Jeremy share more about his background: influences, inspiration, and reasons behind his interest in Sportswear and Technical Clothing.

Jeremy expressed that Web3, Blockchain gives tools for provenance, which is mind-blowing to him as a Designer or even for Art Directors who are building fashion archives online- mood boards and blogs that create provenance.

“ I think that there needs to be a shift in our approach; the purity and the solidity of Smart Contract and Blockchain, having provenance, proper redistribution if implemented…these contracts are so intricate; well tested can be immutable…” — Jeremy

Jeremy shared that Blockchain and Smart Contract allows for infinite collaboration and value to creators. Yet, there is a limited amount of real creatives; Artists, Designers familiar with Blockchain currently in Web3. The lack of diversity, skill, and knowledge from the Art and Design perspective got Jeremy motivated and excited to give almost 100 percent of his time trying to understand and figure out how to bridge this gap in the space.

“If Blockchain is about freeing the creators, proper redistribution of profits, the provenance of artwork? Why are some of these million, billion-dollar protocols just doing three-dollar t-shirts in a franchise that uses slave labor of these disenfranchised communities?…” — Jeremy

Watch the full episode, and hear Jeremy discusses his journey and experiences as a Designer in Web3, Sustainability in Fashion, and how Blockchain and Smart Contract impacts the Fashion Industry to evolve in production, redistribution, and craftsmanship.

Join the community to learn about @jeremykarl and discover other creators in the web3 community! 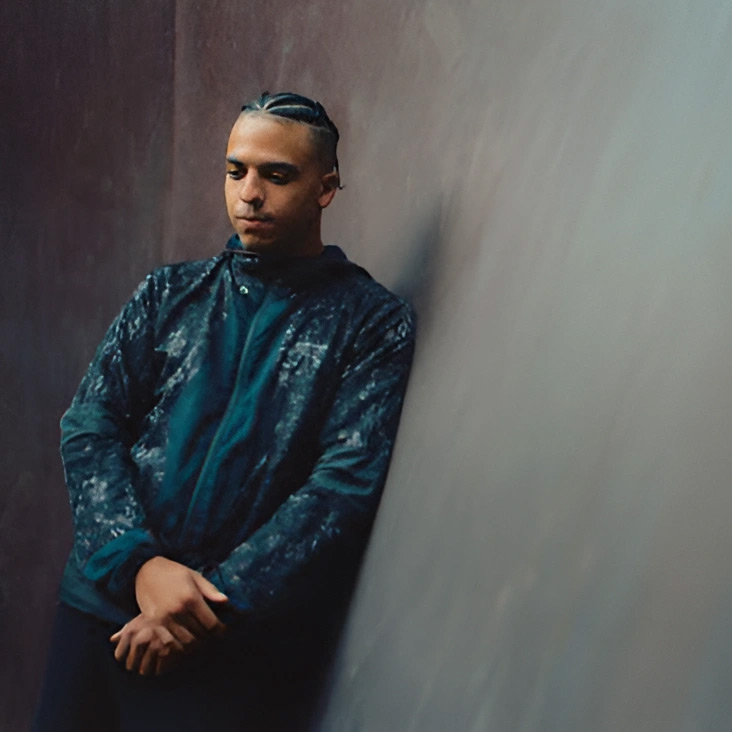 "If Blockchain is about freeing the creators, proper redistribution of profits, the provenance of artwork? Why are some of these million, billion-dollar protocols just doing three-dollar t-shirts in a franchise that uses slave labor of these disenfranchised communities?…"