Who is Preston, and what does he do?

“what I do is freelance. Well, I think what I’m was most known for was being an accidental internet celebrity and a sub-stress on that. Although, I have always been a creative. I was working as a Creative Director and Casting Producer in the Fashion Industry for a long time. I satirized it on a web platform…” — Preston

Preston eventually got into acting and later decided he wanted to get more into entertainment as his Meta Personality.

“I had to create one to do the original satire, and it became a lot closer to life, which I appreciated, but I also thought okay, this is done, this is exhausting…” — Preston

Preston continued to express that he worked with Artists, helped produce installations- post-internet Artists, to be precise. Dare us to tell you that Preston has been in the creative game for a long time. He has first-hand experience with the struggles of being a creative in a flawed system we call the Creator Economy.

While working with post-internet Artists, Preston learned about the notion of commercialization of aesthetics or dialogue- that cultural dialogue of consumption.

Preston defined what a Meta Persona is from his perspective. He explained that while working as a Casting Director, he became a talent as himself under strict contracts working with Artists and Interns.

“Visiting factories and studios and hanging out with Designers; I realized that it’s about commodification whether it’s commodification skills, talent, ideas, body or labor, essentially that’s the commodity-ship labor..” — Preston

Preston realizing this, decided to take it on as himself but as his Meta Persona, as an Avatar, a handle- its a role he said. He said people see you in the public whether they’re a politician or a spokesperson-they’re on the script.

This episode shines a light on the unethical challenges Creators face in the Creator Economy as we’ve known it. Preston was transparent about his experiences, sharing his story and how Web3 tools such as Smart Contracts, DAOs, and NFTs can help bridge this gap.

Our conversation with Preston was sparked by topics around the issues with Creative Jobs and the Attention Economy( social media), the potential with Social Avatars, and the Metaverse in Web3. We also dived into NFTs and Web3's impact on Creators Owning their data- and how Crypto and Smart Contracts protect Creators!

Don’t miss this one!

“I have this new Meta Persona- his name is Preston Ken Zeng. He is an actor, going to see what he can do in the Entertainment Industry; I’m willing to live that social avatar, but I think it’s it’s going to be one that is more sustainable…” — Preston

Join the community to learn about @___prestonkenzeng and discover other creators in the web3 community! 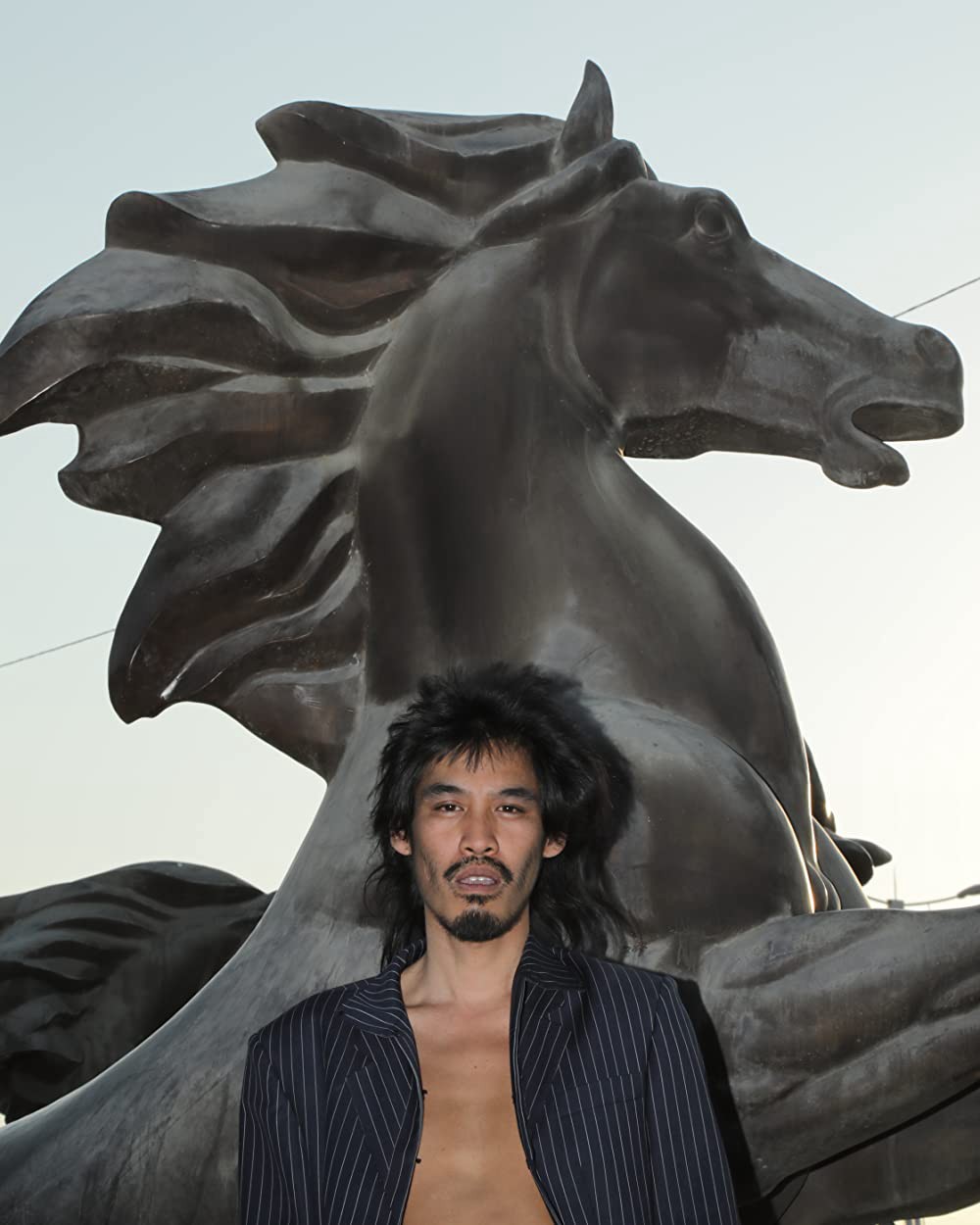 "I have this new Meta Persona- his name is Preston Ken Zeng. He is an actor, going to see what he can do in the Entertainment Industry; I'm willing to live that social avatar, but I think it's it's going to be one that is more sustainable…"